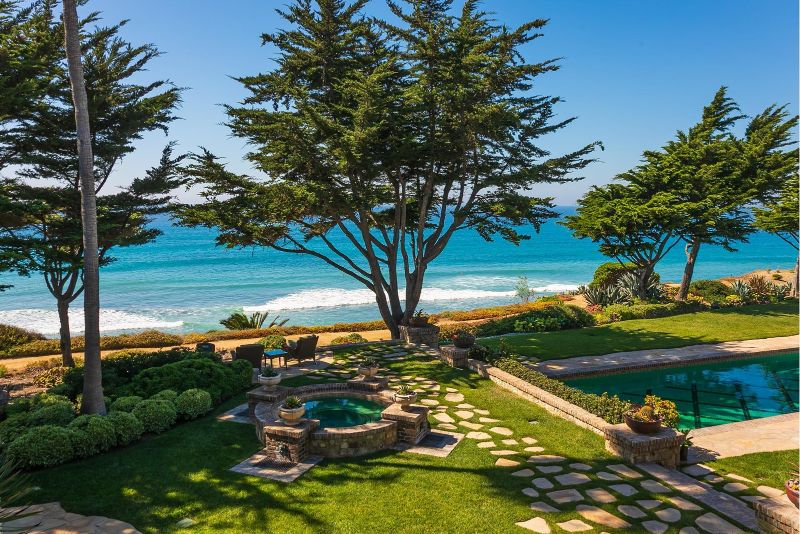 James Glover is a renowned local interior designer who designed two of the highest priced homes in San Clemente. The Bree Hughes Team represented the sellers of 322 W Avenida Gaviota, which was the third highest sale ever recorded, and our colleagues at Douglas Elliman Ariana Gaffoglio and Seth Nelson represented the sale of 4130 Calle Isabella, which is the highest priced home to EVER sell in San Clemente. The two sprawling estates sold for $8,100,000 and $34,000,000 respectively. 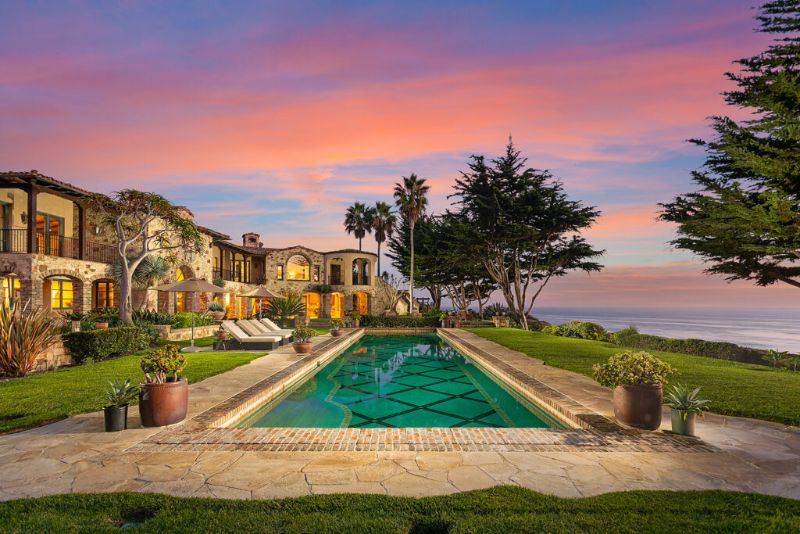 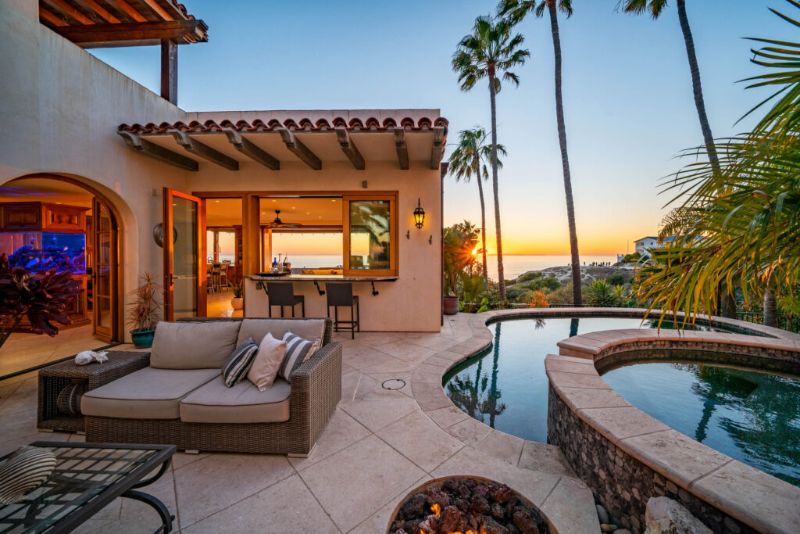 James Glovers goal with both homes was to create a timeless space that took full advantage of the coastal breeze and panoramic ocean views. Both homes have many similarities, having been built within a year of one another. They both boast walnut millwork, limestone floors, arched doorways and custom ironwork. They both have expansive ocean views and are both Mediterranean in style.

James Glover explains the thought process behind designing the Spanish style estate at 322 W Avenida Gaviota. The home is located on the coastal bluffs of San Clemente, California with panoramic ocean views. 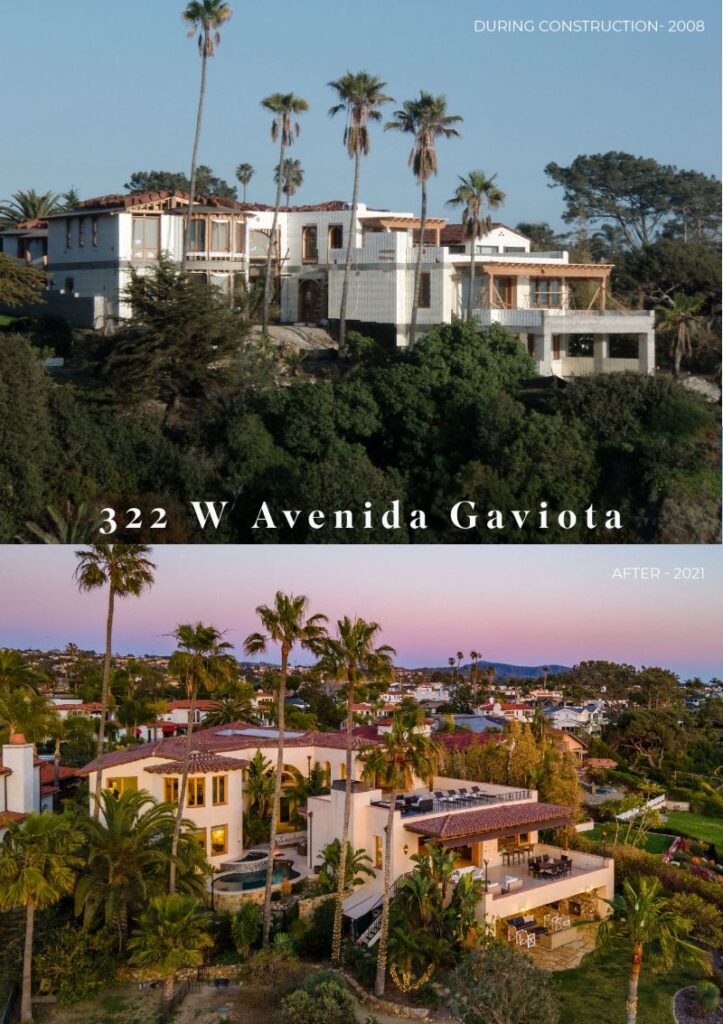 Fun fact: the original owners of both homes were friends and would often share landscaping and design ideas during the building phase of their homes. 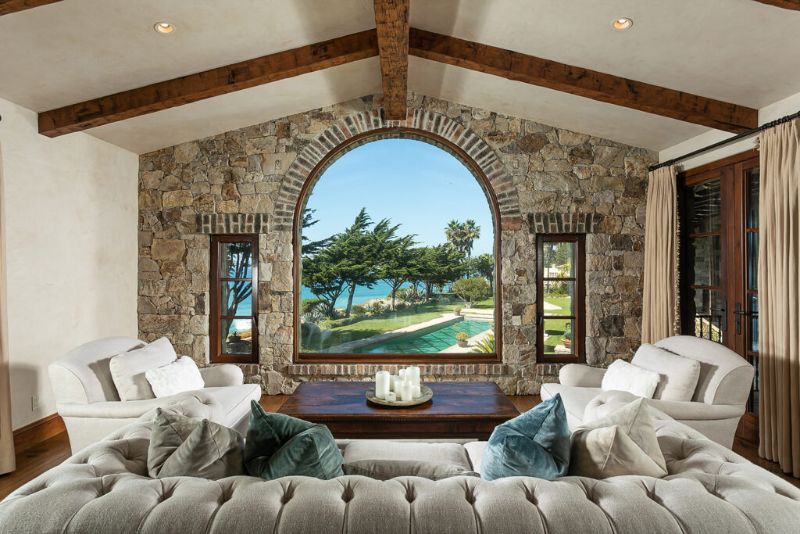 Looking out at Cottons Point from 4130 Calle Isabella in San Clemente, CA

James has a true passion for interior design and his enthusiasm began in early childhood. By the time James was 18, his family had moved 22 times because his father developed custom homes and moved wherever the work took him. This afforded James the opportunity to not only experience living in different places, but also to work construction for his father. His father taught James all elements of construction, from planning and design to construction and finish work. This early exposure inspired James to start working in the field, preparing design and construction documents for local architects. James then obtained his General Contractor licenses and began working on his own. His goal with every project is to first identify the specific needs of his clients and then to create environments that enhance connection, create balance, and inspire. He illustrates these concepts using the latest 3D BIM software. 3D modeling allows his clients to clearly visualize their project throughout the design process. James takes great pride in the path he chose and continues to be inspired by art, fashion, music, culture, food and most of all, architecture and interior design. 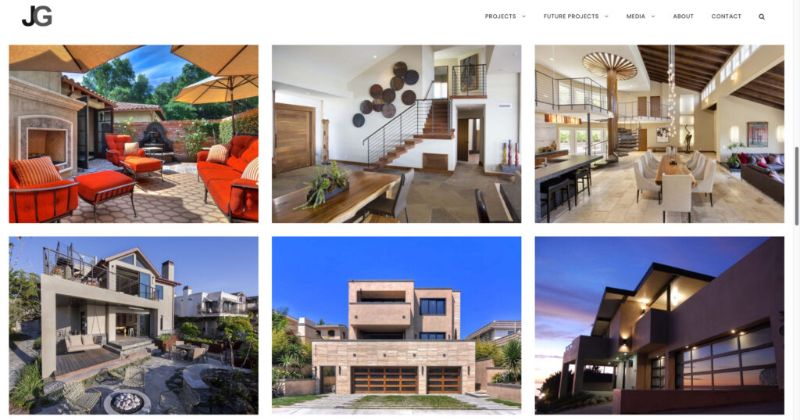